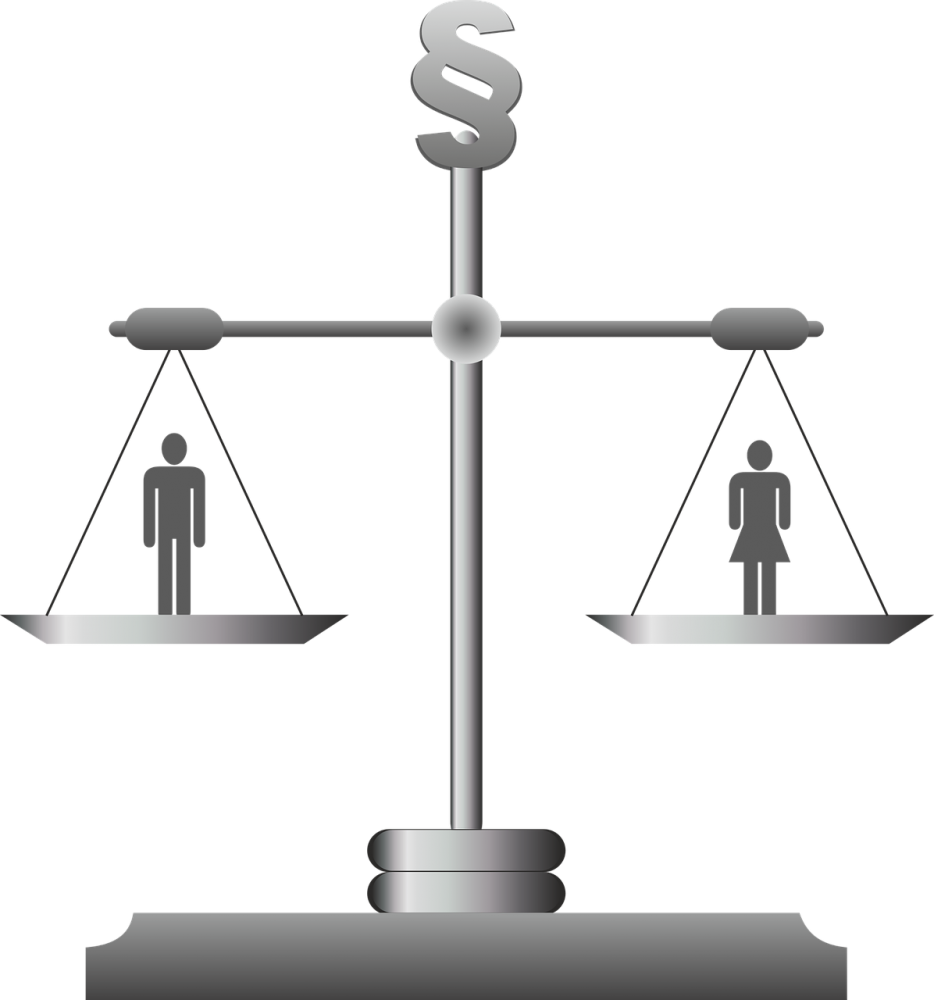 The definition of feminism is “the advocacy of women’s rights on the basis of the equality of the sexes.”

Here men are not mentioned, only sharing equality is. Yet, a persistent sense of feminism is that it promotes a dislike of men. Fairly, most feminists recognize the patriarchy as fact. This being defined as “a system of society or government in which men hold the power and women are largely excluded from it.”

Perhaps the idea of feminists not liking men comes from this? But, some prominent feminists are working hard so there is better understanding that empowering women to achieve equality really has nothing to do with disliking males.

In this mainstream scenario, equality is achieved by simply respecting females. And, in fact, everybody. Beyonce is one of the world’s most well-known musicians and a devoted feminist. At the 2014 Video Music Awards, the her performance’s stage background was one word: Feminism.

President Barack Obama is also a feminist. In a 2016 essay written for Glamour magazine, he proudly shared,

“…Twenty-first-century feminism is about: the idea that when everybody is equal, we are all more free.”

Here feminism is about equality within both the public and private — from personal choice to political expression to earning power. Well-known comedian Aziz Ansari recently said, “You’re a feminist if you go to a Jay Z and Beyonce concert and you’re not like, ‘Mmm, I feel like Beyonce should get 23 percent less money than Jay Z.’”

He may frame this as comical, but women within the United States earn 23 percent less than men simply because they are women.

In physiology, equality of the sexes doesn’t mean we are the same. We are genetically, emotionally, physically, or even cognitively different. Enter the ever-evolving dialogue around the binary ideas of male and female gender.

For now, there is a male/female spectrum. On one end of that spectrum is the “macho man” who is aggressively proud of his masculinity. Then there is the “metrosexual,” a young, urban, liberal, heterosexual male. On the other end, there is the homosexual man who sleeps with men but can express any of the previous traits within the male spectrum from macho to metrosexual. All of these men are equal in their definition of a man, but different in their physical, emotional, and even cognitive display of their maleness.

Females also have a spectrum demonstrating their gender. The female spectrum ranges from the very feminine — such as having traditional qualities like being delicate or pretty — to homosexual women who are sexually attracted to women. Of course, homosexual women can be feminine or may display an appearance traditionally seen as more masculine.

Currently, the LGBTQ community (Lesbian, Gay, Bisexual, Transgender, Queer/questioning) is defining their own gender identities outside the binary spectrum just explained. Here a person’s sense of their own identity — as a female (girl or woman), a male (a boy or man), or other gender (transgender, bi-gender or gender queer) — is a complete departure from the traditional binary view of gender.

The point is: gender is a continuum. Yes, we are different but on a continuum each person, regardless of where they land on the gender spectrum, deserves equality.

Respect and equality are both essential aspects of feminism. Achieving equality is about recognizing physical, cognitive, genetic and emotional differences between and with the sexes. Where you fall on the spectrum doesn’t matter as long as everyone respects differences but treats differences equally: with equal rights, equal pay, equal health care benefits, and so on.

This is also why feminism and equality for everyone still has so far to go.